Starbucks will work with other airport foodservice partners across the country after ending its exclusive partnership with concessionaire HMSHost, a spokesperson confirmed to FOX Business.

HMSHost announced Monday it will work with local coffee shops across the country after ending its agreement with Starbucks, which had been in place since 1991. Travelers across the country can expect to see local pop up coffee shops in the next few years. Starbucks said licensing deals are in place, but would not reveal which airport concessionaires are confirmed for its expansion.

Starbucks’ stock has jumped 7 percent in the last three months and is up 27 percent on the year. Shares closed at $88.38 on Tuesday, up a $1.29 a share from the opening bell. 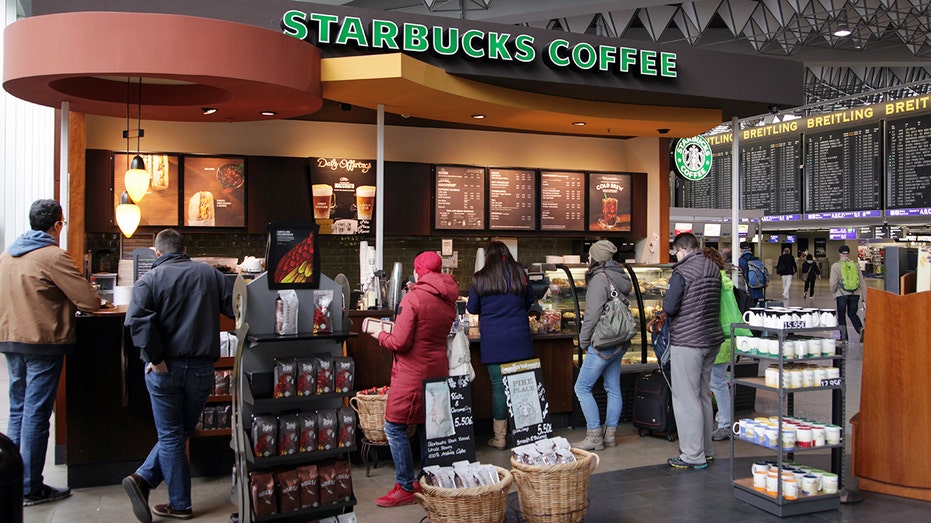 “Though no longer our exclusive airport industry licensed partner, we will continue to do business together with HMS Host,” a spokesperson for Starbucks said Tuesday. “The expansion to other operators will expand our presence at airports.”
Source:-foxbusiness

1
8 Drive-In Movie Theaters In and Around Los Angeles

4
US, UK employees working at least one extra week each month during COVID-19

9
Stimulus check: How the fine print on income limit, eligibility from the first payment could affect the next

13
Google plans to release a foldable Pixel in late 2021, according to leaked document