Samsung starts removing ads from its One UI Android Apps

As promised earlier in the year, Samsung is removing ads from its first-party mobile apps. As of today, you won’t see the company advertise things to you in Samsung Pay, Weather, Theme and Health. Reports of the change first started to filter out on Samsung’s Community Forum in South Korea, with 9to5Google and TizenHelp later spotting the posts. Engadget saw the change go through when we updated the software on one of our Galaxy Flip 3 review units. 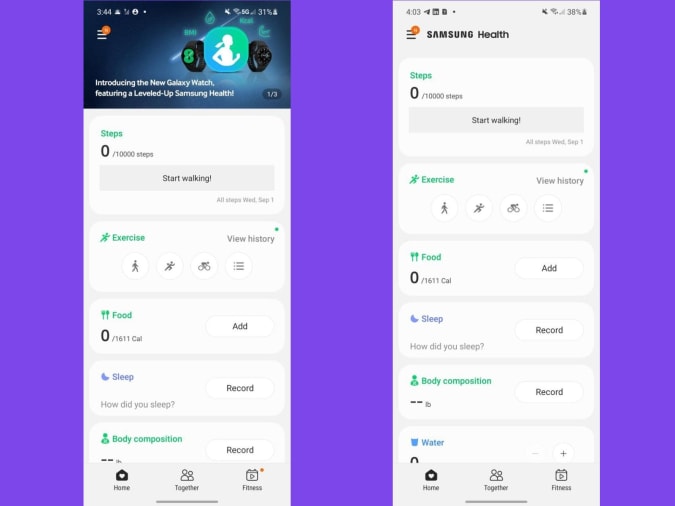 Almost universally across the apps, you won’t see banner ads anymore. The only exception to this rule is Samsung Pay where there’s a section of the main interface dedicated to special offers, but that makes sense in the context of the software. If you still see ads on your Samsung phone, it looks like you can push through the update by using the force stop functionality in Android to manually restart the Pay, Weather, Health and Theme apps.