Depending on where you live, you could be spending a lot of your gas money on taxes.

On Friday, 24/7 Wall Street published a report that found the states with the highest and lowest gas taxes.

According to the website, the federal gas tax is 18.4 cents per gallon, but states can add their own excise tax as well.

Depending on where you live, state gas taxes can be anywhere between 5 percent up to 20 percent of the total cost of gas, 24/7 Wall Street said. 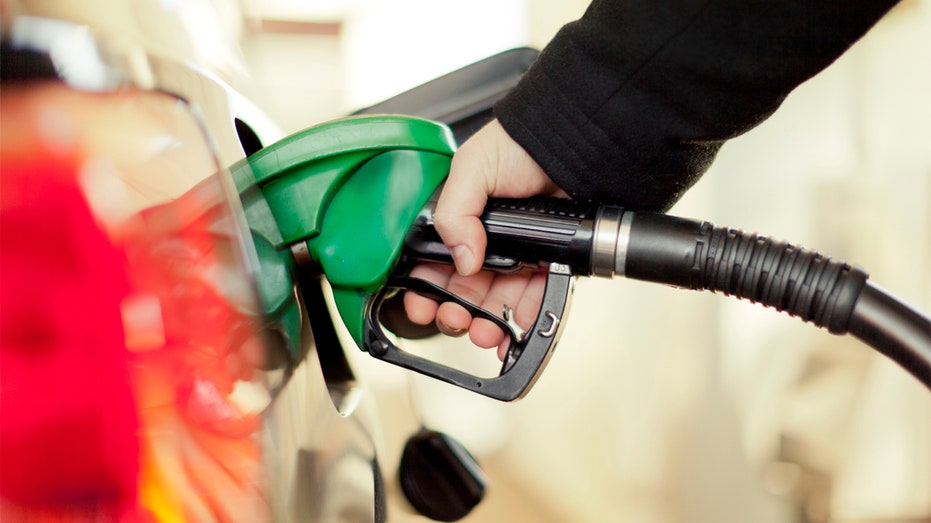 For its findings, the website used data from the American Petroleum Institute.

To see the top results, here are the states with the highest and lowest gas taxes, according to 24/7 Wall Street.

States with the lowest gas tax

States with the highest gas tax

1
8 Drive-In Movie Theaters In and Around Los Angeles

4
US, UK employees working at least one extra week each month during COVID-19

9
Stimulus check: How the fine print on income limit, eligibility from the first payment could affect the next

13
Google plans to release a foldable Pixel in late 2021, according to leaked document