Black Friday is happening on Friday, November 29th, but if you shop on that day only, you’ll probably miss out on some great deals. That’s because several retailers, including Target, Amazon, Best Buy, Walmart, and others, aren’t waiting for the shopping holiday to start. They’re already offering some great deals, and it’s only going to ramp up from here.

Whether you’ll be on the lookout for the best deal on Black Friday, or in the weeks leading up to it, it helps to have a plan of attack. Where and when will you shop? How much are you looking to spend? Will you be shopping online, or are you willing to make the trek to your local store? These are all good things to think about, and we’ll keep the info below updated to help make shopping on Black Friday easier. 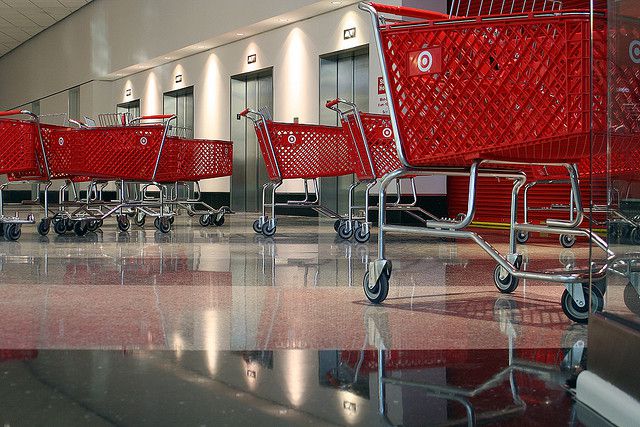 Target has released its Black Friday ad, and there are several appealing sales to note. The seventh-generation iPad will be $80 off, and the Xbox One X will be $150 off and will include a $40 gift card. We’ve pulled together some of the best deals right here.

Target will open its doors for its doorbuster sale on Thursday, November 28th, at 5PM local time. It will close at 1AM on Friday, then open again at 7AM to welcome shoppers to get in on all of the Black Friday deals.

Walmart is primed for Black Friday, and its ad showcases the discounts you can expect to see. We’ve done the leg work of finding the deals you probably care most about, compiling them all right here. To give you an idea, one of Walmart’s most alluring doorbusters is the Apple Watch Series 3 for $129.

If you’re keen to stay at home and shop from your computer, tablet, or phone, many of Walmart’s Black Friday deals will begin on Wednesday, November 27th, at 10PM ET. In its store, you’ll be able to get in on deals starting at 6PM ET.

Best Buy has unveiled its Black Friday plans, and it already debuted many deals. The retailers says it will showcase a new doorbuster deal each day leading up to November 20th. You can expect to save on tech like laptops and TVs to gaming consoles.

As far as when you can get in on the deals, Best Buy will open its doors on Thanksgiving, November 28th at 5PM local time until 1AM. Stores in Maine, Rhode Island, and Massachusetts won’t be open during Thanksgiving, due to laws in each state, but those stores will open on Black Friday at 1AM. All other Best Buy stores in the US will open at 8AM.

Amazon has shared a few pre-Black Friday deals ahead of schedule, detailing which of its many devices will cost less later in November. These deals start on November 22nd, and will release in waves over the few days following.

Amazon won’t release an ad, but it usually celebrates Black Friday with a countdown of sorts, culminating in a big unleashing of deals.

This membership-only retailer will be participating in Black Friday, and all of its deals will begin at 7AM local time on Friday, November 29th. This applies to online shoppers as well as in-store shoppers.

In our post about the best Sam’s Club Black Friday deals, note that some of them are available at retail stores only, while others are online-exclusive deals.

8
A black man was wrongfully arrested because of facial recognition

11
How to get a low-interest personal loan

12
PS5 reveal event has been rescheduled for June 11th

14
No stimulus check or card yet? A USPS tracking service may be able to help